Pic: Deluxe Room at InterContinental Warsaw (Apr 2012)
Warsaw, my fifth Brussels Airlines Flyday destination.  Faro, Bristol, Barcelona and Venice were a success and so was Warsaw.  Two nights at 5 star luxury hotel InterContinental Warsaw for €75 thanks to the IHG 2-for-1 promo.  As PriorityClub Platinum Ambassador I was upgraded to a Deluxe room.  Warsaw is definitely one of the cheapest cities in Europe for luxury hotels. 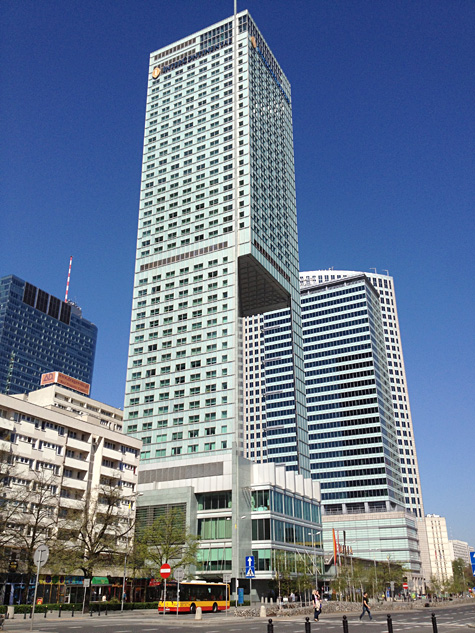 Pic: Europe highest pool at Intercontinental Warsaw (Apr 2012)
I was very lucky with the weather.  While it was cold, rainy and grey in most of Western Europe (even in Spain and Italy), central Europe was experiencing a spring heat wave.  With 28 degrees Celsius in Warsaw, the terraces and river banks were packed until late at night.  I joined a group of Couchsurfers for a BBQ on a sandbank of the Vistula River near Śląsko-Dąbrowski bridge.  A great experience meeting up with Poles, Brazilians, Venezuelans, … sharing travel stories and advice.  Warsaw is definitely ready to host the 2012 UEFA European Football Championship! 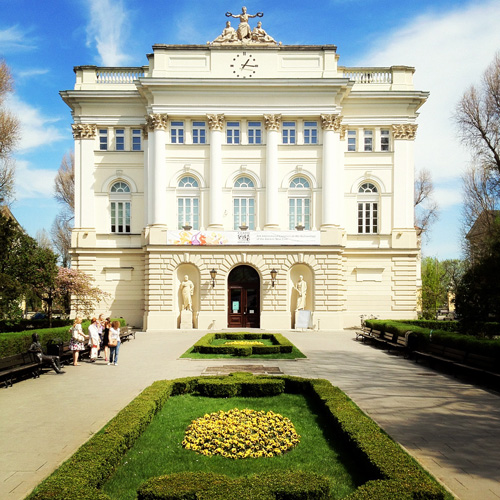 8 Comments on “Weekend in Warsaw (Poland)”