Another 5 months of traveling have passed, time for an update! Due to professional obligations at my office job, I had to postpone a number of longer trips to 2nd half of 2017. However, I still managed to keep up with my frequency of traveling every week. Let’s have a look at my current travel stats for 2017:

Pic: My bartender job at Emirates A380 Onboard Lounge
The year started with New Year’s Eve in Dubai from where I flew Emirates A380 Business Class to Kuala Lumpur on January 2nd followed by an AirAsia flight to Cebu in The Philippines.

Pic: Kawasan Falls, Cebu, Philippines (Jan 2017)
Back in 2011, I had visited divers paradise Malapascua Island located 7km from the northernmost tip of Cebu Island. This time, I went Canyoneering near Kawasan Falls and snorkeling with whale sharks near Oslob. (see video below)

I also visited nearby island Bohol which features The Chocolate Hills. They are covered in green grass that turns brown (like chocolate) during the dry season, hence the name. There are at least 1,260 hills but there may be as many as 1,776 hills spread over an area of more than 50 square kilometers!

Pic: Chocolate Hills at Bohol in the Philippines
End of January, I flew to South Africa using an Austrian Airlines error fare from Sofia to Johannesburg via Vienna and Frankfurt. It was more of a mileage run as I only stayed 1 night in Johannesburg and the main purpose of the trip was to requalify for another two years of Star Alliance Gold status via Turkish Miles & Smiles. 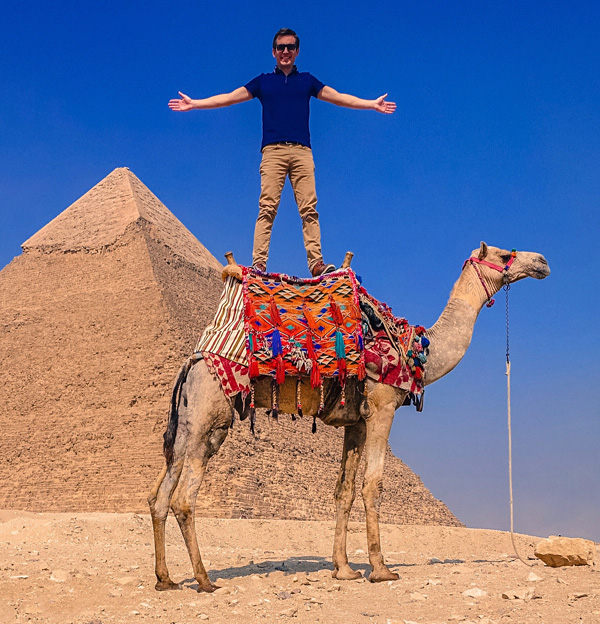 Pic: Camel ride at Pyramids Of Giza (Feb 2017)
In February, I visited Cairo for the second time. Originally planned as a positioning flight for a cheap First Class flight with departure from Cairo, the trip turned out to be a great winter weekend escape. 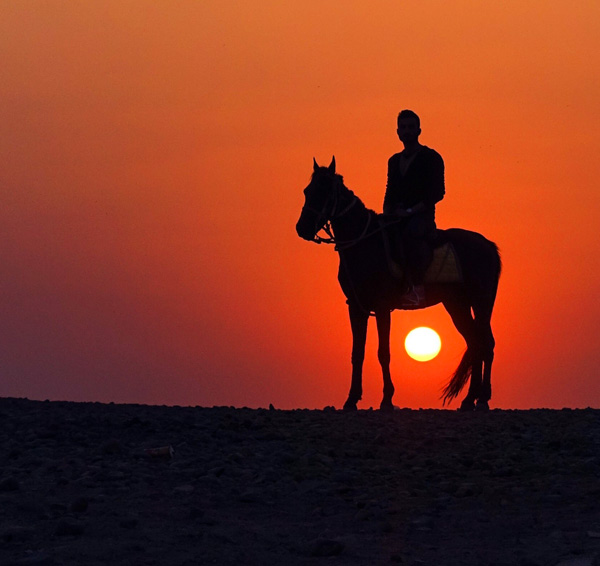 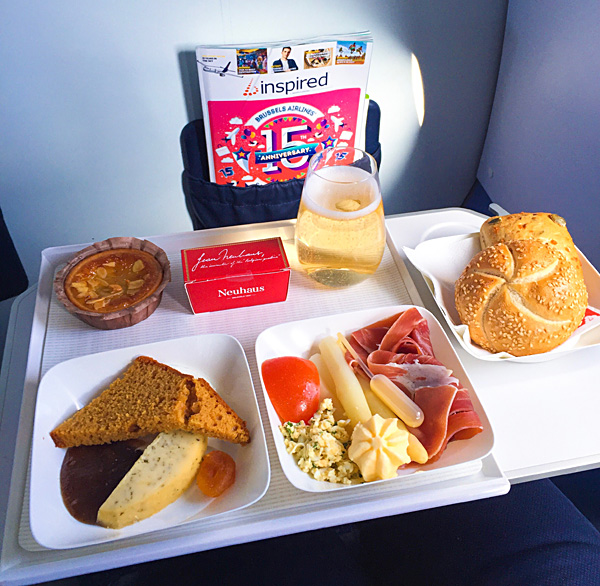 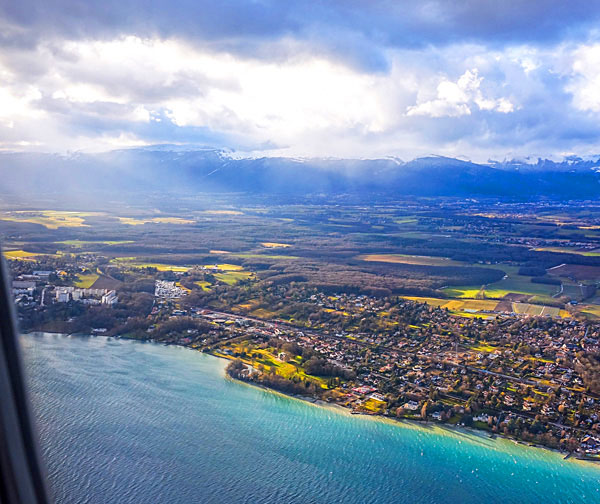 Pic: Approaching Geneva Airport in Switzerland
One of my favorite weekend trip activities was taking the highest vertical ascent cable car in the world, from 1035m to 3842m, to the top of Aiguille du Midi a mountain in the Mont Blanc massif. (see first image of this blog post) The cable car is located in Chamonix, which can be easily reached by taking a bus from Geneva airport. Other weekend trip highlights were The Cliffs at Etretat and driving the Range Rover Autobiography Edition.

Pic: Philharmonie de Paris by Jean Nouvel (Apr 2017)
I visit Paris several times a year, and this year has been no different. Paris is never a bad idea for a last-minute weekend trip! 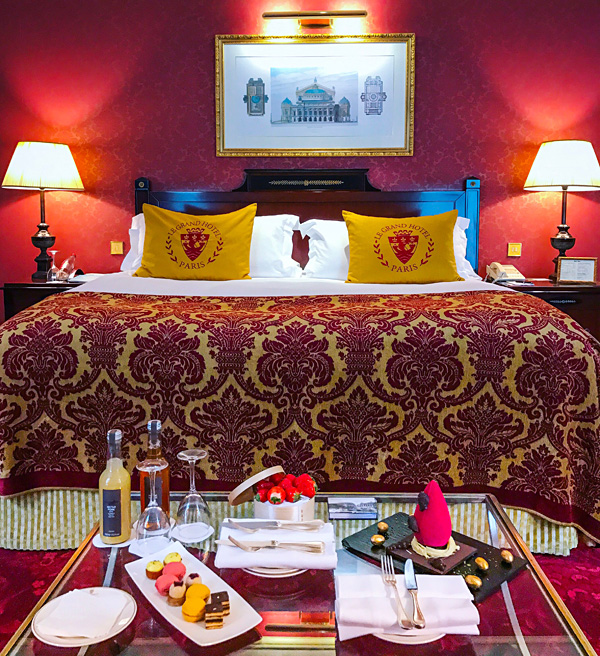 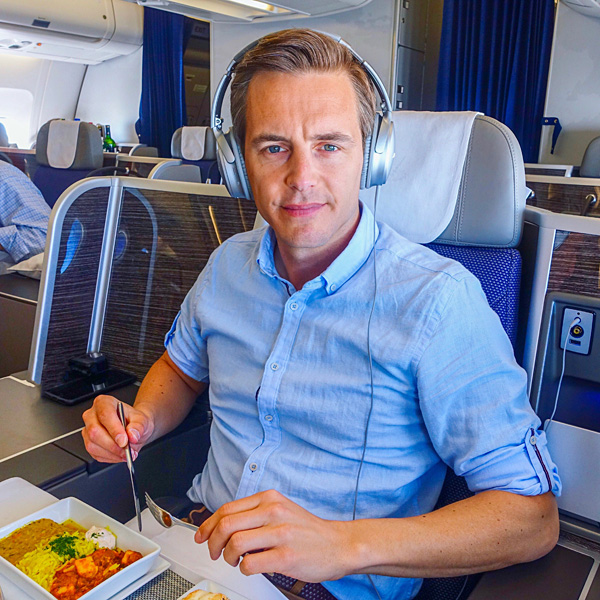 Pic: Brussels Airlines A330 Business Class Seat 3A
In May, I flew a Brussels Airlines Business Class error fare from Athens to Mumbai via Brussels for 649 EUR earning me a total of 20140 redeemable Miles & More miles. During my 5 day stay, I explored Rajasthan which turned out to be the most colorful journey I’ve taken so far in the 1.3 billion populated country. Check my Instagram Stories Jaipur – Jodhpur – Udaipur compilation video to get an impression. A big thank you goes out to my awesome driver Ravi & colleagues at Incredible Rural India for making this wonderful trip possible!

Due to work constraints, I didn’t manage to take all long-haul trips I had originally planned for 1st half of 2017, but I’m confident my travels in the second half of this year will make up to that. I’ve been spending a lot of time and effort on making Instagram Stories of my travels in the past months with thousands of followers watching them every week. Make sure to check my Instragram account (account: bartla) on regular bases to keep up with the latest in my luxury nomad life! 😉

12 Comments on “The Luxury Nomad Lifestyle”